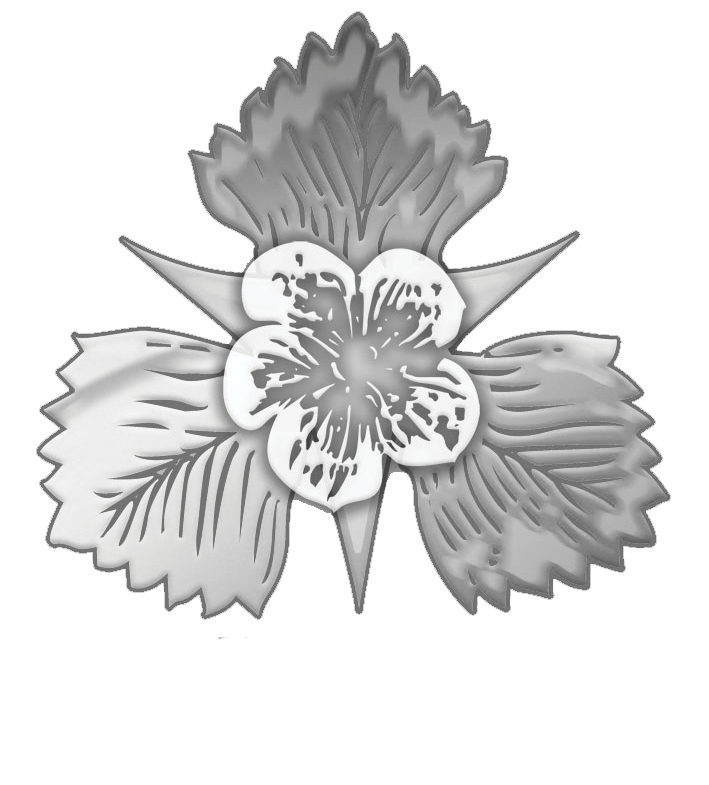 Our Trust is situated in the centre of Hedge End growing from Wildern School and formed in 2018. Hedge End is a town and civil parish in Hampshire, England. Situated to the east of the City of Southampton, it adjoins the districts of West End and Botley. Hedge End lies within the Borough of Eastleigh and is part of the Southampton Urban Area.

Wildern school is one of the largest and most successful co-educational comprehensives in Hampshire. Our intake is 400 per year group, and there are currently 1900 students on roll.

Executive Headteacher Marie-Louise Litton has been in post since September 2007 although has worked at Wildern for 18 years. The Wildern Headteacher responsible for day-to-day management is Ceri Oakley and Tamsin Sellers is the Headteacher of Borrley Park Primary School. In addition, the leadership team comprises Mark Chance, Deputy Head (Pastoral Wildern School), Natasha Cowan, Deputy Head (Curriculum Wildern School) and 7 Assistant Headteachers (Community, CPD and Tutor Programme, Data and Progress, KS3, KS4, Teaching and Learning and ICT systems and communication) and a Head of Central Services.

The Trust is organised into nine curriculum areas (with approximately 140 FTE teaching staff), and the pastoral structure.

The Trust has a number of national awards. These include being a Level 2 Rights Respecting School, the Eco Green Flag Award, Artsmark Platinum, Naace ICT award and 360 Degree e-safety mark.